Where is CBD Legal? 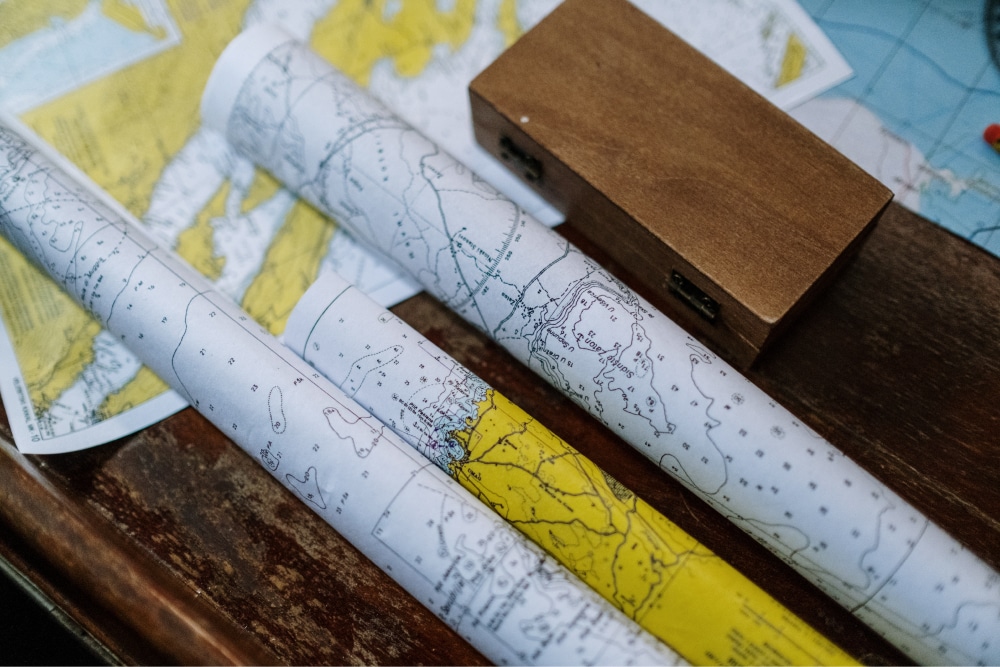 The legality around cannabis has been a tricky subject over the years, and a lot has changed. Unlike THC (delta-9), which is considered a controlled substance under federal law, other cannabinoids like CBD are completely legal.

It’s hard to believe that it was only 2014 when CBD and other hemp products were legalized. This change was thanks to the Farm Bill, which distinguished hemp from cannabis sativa. It also legalized products derived from hemp that contained less than 0.3% delta-9 THC. This put CBD in the clear—at least federally.

States can override federal law. As of this article, CBD is legal in all 50 states with the exception of Idaho and Nebraska. That means if you live in any other state, you can purchase CBD at a smoke shop, gas station, dispensary—any state licensed business that sells it. You can even order it online and have it shipped to you. Sorry, Idaho and Nebraska. Your time will come!

In fact, at the rate legalization has been happening, it shouldn’t be long at all. The criminalization of marijuana began in 1937, but back then, it wasn’t considered a narcotic. It was heavily taxed, but that’s about it.

In 1970, legalization actually regressed and cannabis was dubbed a Schedule 1 drug, right alongside meth and heroin. This, at the time, included CBD and industrial hemp.

While it did take 44 years after that for CBD to be legalized under federal law, we’ve been on an upward trend towards federal marijuana legalization. In the 7 years since CBD was legalized, 30 states have legalized medical marijuana and 11 have legalized marijuana for recreational use. Time will only tell how voters’ minds change (or don’t) about cannabis over the next decade, but for now, 48 states can enjoy CBD legally!