The Real History of CBD 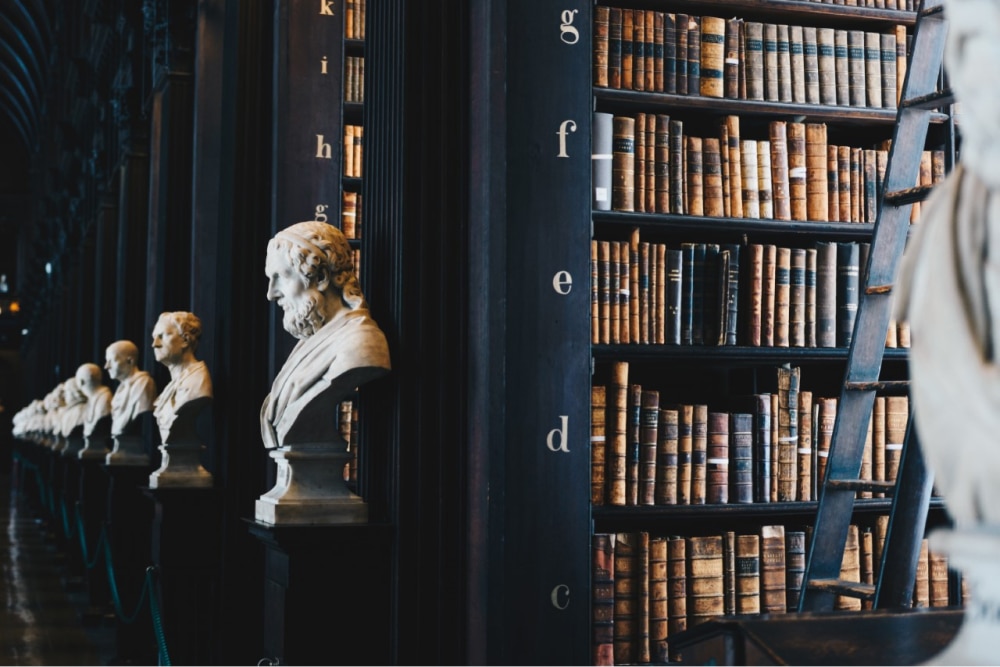 Cannabis in the U.S. has had quite a journey so far, but one cannabinoid in particular has really gone the distance: CBD. For hundreds of years, cannabis has been used for medicinal and ritual purposes, but it wasn’t until the mid-19th century that CBD was first isolated from the rest of the plant. Since then, a lot changed very quickly for CBD including the amount of research conducted, regulation and ultimately, the stigma against it. Check out the evolution and history of CBD and how it came to be our favorite anxiety antidote.

CBD’s real journey began in 1940 when British chemist Robert S. Cahn discovered CBN, or cannabinol, with a slightly different chemical makeup than CBD. Then, 1942, American chemist Roger Adams successfully isolated cannabidiol, or CBD, for the first time. With this discovery also came the discovery of THC as an individual cannabinoid.

The progress of CBD definitely took baby steps for the first few decades after it’s discovery. In 1963, Dr. Raphael Mechoulam, an Israeli chemist, began to research the affects of THC and CBD and made another important discovery. He determined that CBD did not have the same mind-altering affects that THC did, and was not psychoactive at all on its own.

Not much research was conducted on cannabis at all in the 1970s and 1980s, thanks to the war on drugs and stigma against cannabis. At this time, all hemp and cannabis products are labeled controlled substances and are highly illegal in the states.

This is when CBD’s progress in the United States really starts to speed up. In 1996, California is the first state to legalize medical marijuana. This got the conversation

started about how cannabis and CBD in particular could treat epilepsy, cancer and neurodegenerative diseases. More research was being conducted, and more states jumped on the bandwagon to legalize marijuana for medical use.

The first FDA-approved drug containing CBD enters the market in July of 2018. Epidiolex is used to treat seizures and epilepsy in children. The stigma around CBD continues t subside.

Then, a few months later in December, hemp is removed from the list of controlled substances and is no longer considered illegal under federal law. This means any industrial hemp product, like CBD, is legal if it contains less than 0.3% THC. States can override this law, but as of right now, only a few states still deem CBD illegal.

CBD has come a long way in the last few decades, even if it had a slow start. With more research and knowledge about cannabis, the stigma against it continues to fade.